For a documentary film directed by Alberto Venzago about the Mariinsky Theatre-orchestra and it's conductor Valery Gergiev I will create the Filmscore, the Sound Design and do the premix.
Alberto Venzago (director/camera), Markus Zucker (camera) and myself (sound) just travelled through 3 russian cities to collect images and sounds for the film. We visited Kaliningrad, Cheylabinsk and Ekaterinburg and - among other things - gained access to some incredibly huge factories producing metal products, cars, cement and other industrial goods.
We also collected fascinating impressions during the end of winter celebration in Cheylabinsk, a joyful gathering of thousands of people celebrating the beginning of spring.
The images and sounds we found during this first trip through Russia were simply overwhelming. Our next trip in April/May this year will lead us through many more russian cities during a tour of the Mariinsky Theatre.
Stay tuned... 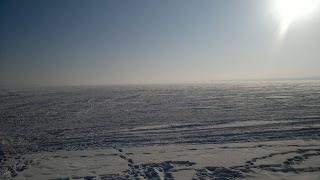 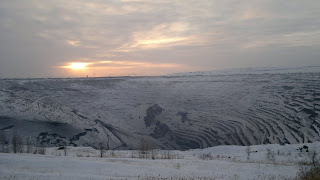 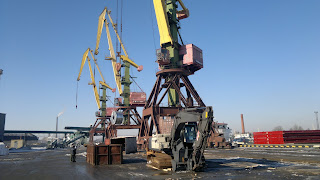 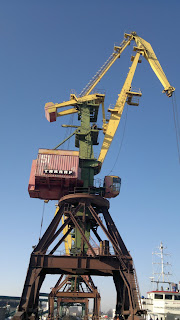 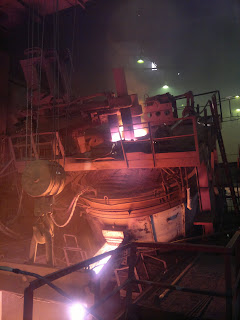 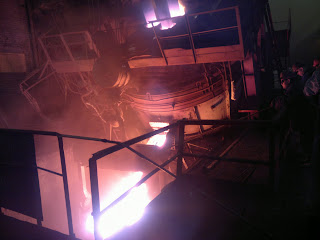 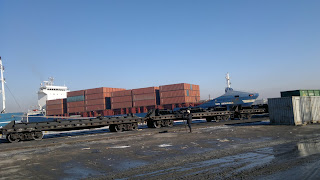